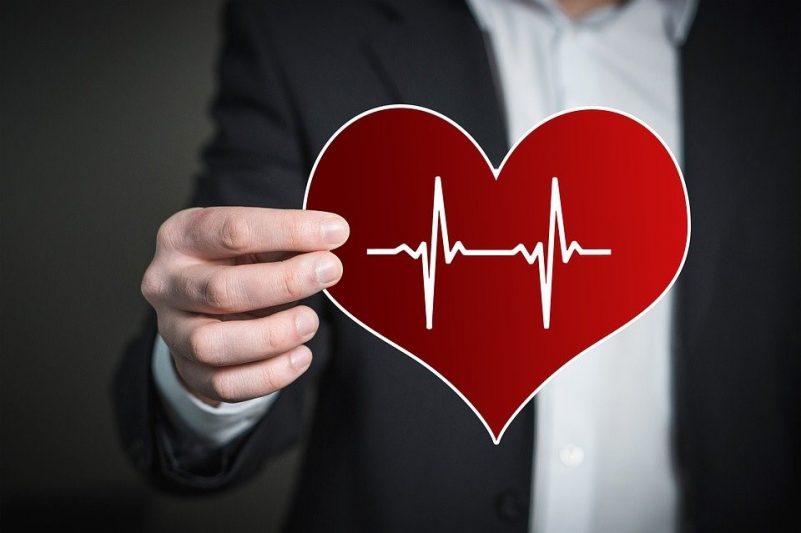 Since the 1960s – when more than half of all deaths in the UK were attributable to cardiovascular disease (CVD) – tremendous progress has been made in terms of improving treatments and awareness of the impacts of lifestyle among the general public. The resulting 18% reduction in the number of deaths over 50 years by 2009 was a great achievement, but there has been a worrying decline in statistical improvement over the last 10 years in the UK. This drop-off can partly be attributed to a growing population; however, the increasing length of survival for patients living with CVD and the rising number of individuals living with undiagnosed cardiovascular risk factors such as type 2 diabetes, hypertension and obesity are also contributing factors.

The UK statistics speak for themselves

In the past, tackling CVD by focussing on prevention has been firmly in the remit of primary care. However, with general practice overstretched, NHS England announced in September 2019 that pharmacists will receive funding to develop and test an early detection service to identify those with undiagnosed, high-risk conditions (such as hypertension and diabetes) for referral for further testing and treatment. If successful this high-street service, which is set to be rolled out between 2021 and 2022, could represent a game changer in the prevention of premature deaths and the significant morbidity associated with CVD. To complement this service, the NHS is also considering offering a broader range of over-the-counter medicines than it currently offers, including high-dose statins, to make access to treatment more convenient for patients. It is hoped that this ‘drop-in, one-stop shop’ will encourage more people to be screened and treated.

In essence, although great strides have been made, there is no room for complacency with regard to the continuing effort required to address the major impact that CVD mortality and morbidity continues to have on society, often in the most deprived communities. Despite this, the future is positive with a renewed drive to continue the progress that has already been achieved in this preventable condition.