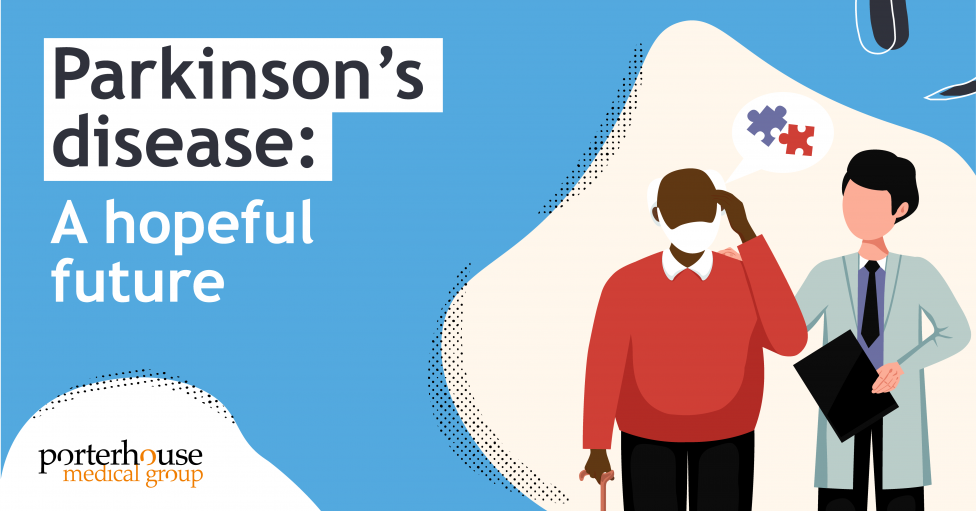 Parkinson’s disease is the fastest growing neurological condition in the world. Between 1990 and 2015, the number of people with this disease doubled to over 6 million [1]. This number is predicted to double again to 12 million by 2040, primarily because of an ageing population [1]. In the UK, the lifetime risk of developing Parkinson’s disease is 2.7%, with approximately 17,300 new diagnoses made every year in people aged 45 and above [2].

Parkinson’s disease is a progressive, neurodegenerative disorder of the brain [3, 4]. It is characterised by the death of certain brain cells (neurons), particularly in an area of the brain called the substantia nigra [4]. A high proportion of neurons within this part of the brain use a chemical called dopamine to transmit signals between themselves and throughout the brain; these signals act to coordinate movement [4].

As the neurons in the substantia nigra die off, the amount of dopamine falls, which results in some of the major features of Parkinson’s disease, such as slowness and stiffness of movement [4].

These symptoms increase in severity over time as more neurons are lost, and eventually patients may experience a resting tremor and have problems walking [4]. Approximately 80% of patients also develop dementia within 20 years of disease onset [4].

Current treatment options target the symptoms, but not the cause

There are currently no treatments that target the cause of Parkinson’s disease [5]. For the past 60 years, the main treatment for Parkinson’s disease has been to replace dopamine with a drug called levodopa [6]. This treatment was first developed in the 1960s and was considered revolutionary at the time [6]. However, the symptomatic relief provided by levodopa wanes with time (because of the continued neuron loss characteristic of Parkinson’s disease) [6]. The drug also often has disabling side effects, such as dyskinesia (involuntary jerking, twitching and occasional writhing movements) [6]. Developments which have been made since levodopa was introduced include combining it with drugs that prevent its breakdown in the body and the use of alternative drugs that mimic the effect of dopamine in the brain or prevent its breakdown [6]. However, these treatments provide only symptomatic relief; they do not affect the course of the underlying disease [6]. For many years, researchers in the field have been eager to identify medications that are disease-modifying or neuroprotective, in order to slow disease progression [7].

A new era: Targets for the Parkinson’s disease medication pipeline

Over 145 compounds are currently being studied in human clinical trials for the treatment of Parkinson’s disease [7]. The following are just some of the processes being targeted in these trials:

Protein deposits known as Lewy bodies, which are composed of a compound called alpha-synuclein, accumulate in the brains of individuals with Parkinson disease [7]. These abnormal aggregations of protein are associated with neurodegeneration [7]. Inhibiting the production of Lewy bodies or dissolving those that are already present may provide an effective therapy for Parkinson disease [8]. There are several ways that this could be achieved, and clinical trials are already under way to study the effectiveness of alpha-synuclein antibodies, vaccines and aggregation blockers [8].

Inflammation has been implicated in the pathogenesis of Parkinson’s disease, as the body mounts an immune response against the accumulated Lewy bodies, which it sees as foreign [8].

Several studies have shown a link between Type 2 Diabetes and Parkinson’s disease, with up to a 30% increased risk of developing Parkinson’s disease compared to the general population [8]. An approved drug class for Type 2 diabetes called glucagon-like peptide 1 (GLP-1) agonists work by stimulating insulin release. GLP-1 and its receptors can also be found in the brain [9, 10] [9]

Ongoing clinical trials are studying the safety and efficacy of GLP-1 agonist drugs in Parkinson’s disease [8,10].

Abnormalities in some enzymes have been implicated in the pathogenesis of Parkinson’s disease; these enzyme abnormalities arise as a result of mutations in the genes encoding them [8].

Glucocerbrosidase beta is an enzyme that is active in lysosomes, which serve as the ‘recycling centres’ of cells and clear waste products by degrading proteins, nucleic acids, carbohydrates, lipids and cellular debris [8]. If the enzyme malfunctions, a build-up of harmful substances occurs, which can cause cellular damage in the body including to neurons in the brain [8].

Leucine-rich repeat kinase 2 (LRRK2) is another enzyme associated with Parkinson’s disease [8]. If this enzyme malfunctions, it causes disruption of downstream signalling within the cell, disorganising the regulation of alpha-synuclein and causing nerve inflammation [8]. Investigations are continuing into the exact mechanism by which LRRK2 causes Parkinson’s disease [8].

One type of gene therapy harnesses the ability of viruses to enter cells and hijack cell ‘machinery’ to replicate their own genes. In vitro, harmful viral genetic material is artificially removed, and the required human genetic material inserted. In Parkinson’s disease, the modified viral cell with a gene or genes encoding a functional copy of the desired enzyme could then be injected into the brain, where it would replicate and ‘infect’ certain cells, which would then produce functional copies of the enzyme [11].

Neurotrophic factors, otherwise known as nerve growth factors, are proteins that actively improve the survival of nerve cells [11, 12]. These factors support neurons and may even have the ability to ‘revive’ them in Parkinson’s disease, thereby slowing its progression [11]. However, there are difficulties associated with enabling these factors to enter the brain, and several clinical trials investigating methods to overcome these are under way [11, 12].

A positive future is on the horizon

Following years of minimal progress in the treatment of Parkinson’s disease, pioneering pipeline therapies such as those previously discussed offer hope to those affected by this devastating condition [11].

The information in this article is not intended or implied to be a substitute for professional medical advice, diagnosis or treatment. All content is for general information purposes only. Always seek the guidance of your doctor or other qualified healthcare professional with any questions you may have regarding your health or medical condition. 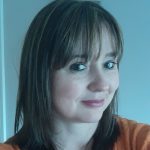