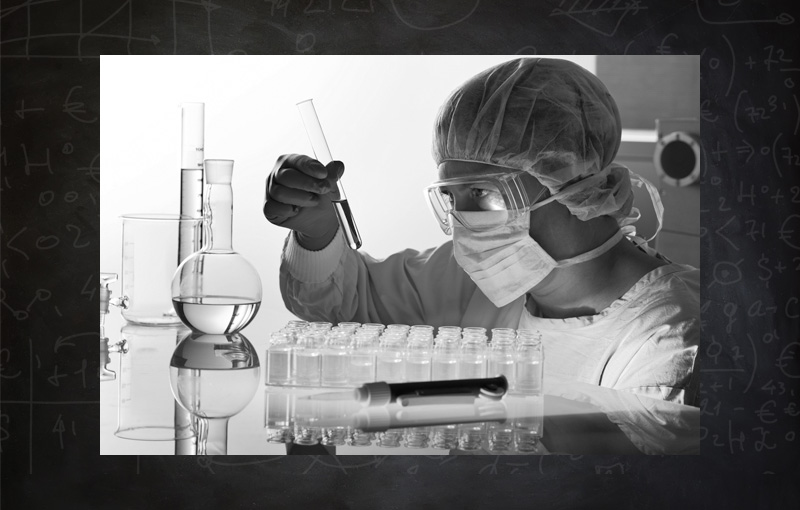 Late last year I finally achieved a fantastic goal: my very first first-author paper. This wasn’t exactly as it sounds, as although I am a senior medical writer at Porterhouse, the article was largely written by my PhD supervisor from 13 years ago, Dr Tracey Bradshaw. The paper summarises some of the main discoveries from my seemingly endless array of experiments conducted at the Centre for Biomolecular Sciences at the University of Nottingham during my PhD (2003–2006).

As a budding cancer researcher I was tasked with looking after cancer cells; lovingly growing them, feeding them, keeping them warm… and then killing them harshly with unassuming small molecules designed by Professor Malcolm Stevens (also the inventor of temozolomide and a variety of other drugs). My aim was to uncover the mechanism of action of a series of novel antitumour agents that had extraordinarily high potency against breast and colon cancer cells.

Working together with a team of biologists and chemists and supervised by Dr Bradshaw and Professor Stevens, I was in an incredible position to learn all about drug discovery.
I learned how to design and conduct a host of experiments to explore how the drugs worked, and I was lucky enough to be seconded to the University of Maryland, where I helped to set up a new laboratory and carry out some cutting-edge microscopy.

After managing to condense my three year’s worth of work into a thesis, I realised that scientific research isn’t just about continual experiments; you need to communicate your findings and enable other people to extend your research in the hope that lives can be changed. Now, as a medical writer I am at the other end of the drug life cycle and communicating the fruits of labour of an immeasurable number of drug discovery scientists who have helped bring a drug to market. Communicating science is a privilege and I won’t let them down.