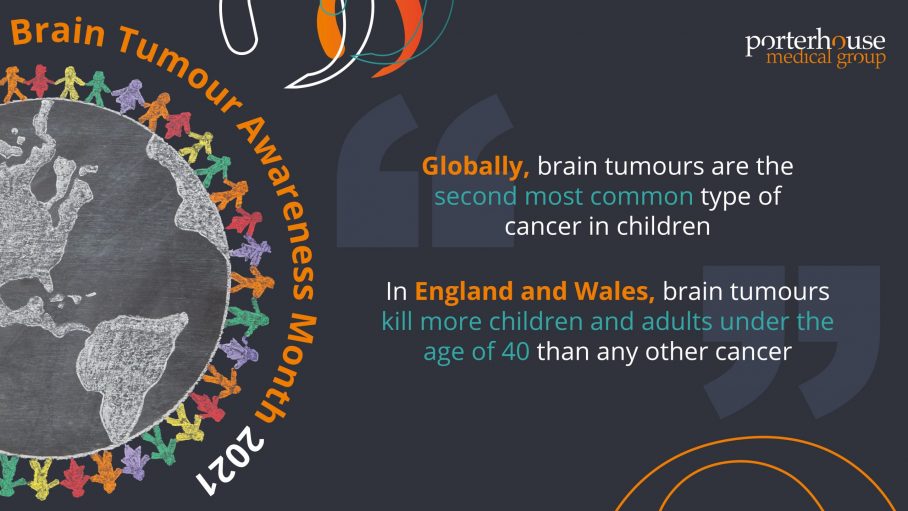 In the UK, March is Brain Tumour Awareness Month, an awareness campaign established in 2004 by member charities of Brain Tumour Research. The primary aim of the campaign is to raise awareness of the lack of funding into brain tumour research [1], but it can also help people to better understand how a brain tumour and its treatments can affect daily life.

Brain tumours, like other tumours, can be either malignant (cancerous) or benign (non-cancerous). Globally, among patients of all ages, they represent only 2% of all cancers but are the second most common type of cancer in children [2]. In England and Wales, brain tumours kill more children and adults under the age of 40 than any other cancer [1]. Research into brain tumours is underfunded compared with other cancers, which, despite causing the deaths of fewer young patients, often receive a much greater share of research funding [1]. This makes an awareness campaign for brain tumours especially important.

There are over 75 different types of brain tumour [3], so outcomes for patients can vary widely. Tumours are named based on the cell that they originate from; for example, an astrocytoma is a tumour that grows from a type of cell called an astrocyte. The name of a tumour may also be derived from the causative genetic mutation [3].

One of the most important factors with a brain tumour is the location of the tumour in the brain because this influences the symptoms it causes. For example, a tumour growing close to the visual cortex could cause vision-related symptoms, whereas one growing in the frontal lobe could affect personality and decision-making [4]. Even if a tumour is benign rather than malignant, it can compress parts of the brain and prevent them from functioning normally. Although a headache is a common symptom of brain tumours, it is not usually the first symptom to occur, and most headaches are not symptomatic of brain tumours [5]. Other symptoms include seizures; nausea and vomiting; changes of mental state or behaviour; muscle weakness or paralysis; and speech or vision problems [4].

Brain tumours are usually treated by surgery first, which aims to remove most, if not all, of the tumour. However, surgery isn’t always possible (for example, when the tumour is situated close to brain structures that control vital functions, such as breathing and heart rate) [4]. The next stage of treatment can include chemotherapy and radiotherapy to destroy and tumour cells that may remain after surgery [4]. One of the most problematic aspects of chemotherapy in the treatment of brain tumours is the inability of the drugs to cross the blood–brain barrier (BBB). Its function is to protect the central nervous system (CNS), but in doing so it often blocks the action of chemotherapeutic agents. This means that traditional drug delivery methods (such as oral or intravenous delivery) are not able to achieve an effective therapeutic dose in the CNS without causing systemic toxicity [6]. Research has been conducted that focuses on discovering ways around this, such as encapsulating the drug to help it cross the BBB or using another drug to temporarily disrupt the BBB [6]. The prognosis for brain tumours varies widely depending on the type of tumour and its genetic features, but some types have excellent long-term survival rates.

As healthcare resources have been diverted towards tackling the COVID-19 pandemic, “substantial increases” in the number of avoidable cancer deaths in England are now projected [7]. This makes raising awareness for all types of cancer particularly important at this time, to aid early detection and improve outcomes. 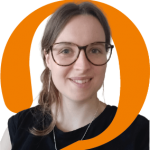