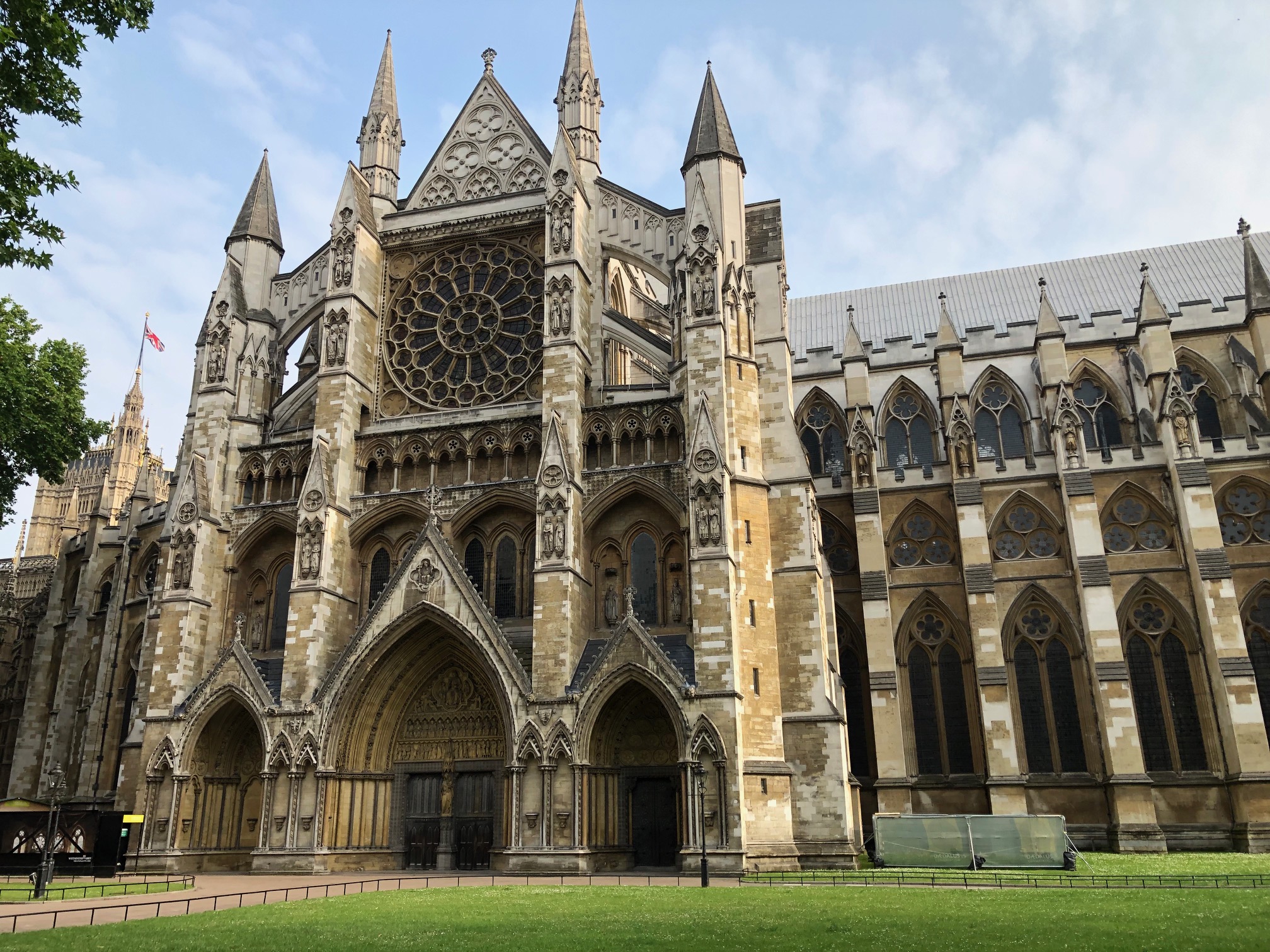 Porterhouse Medical Group founders and joint managing directors, Brian Parsons and Jon Hallows, were delighted to attend the launch of the official History of Parliament Trust Commonwealth at 70 commemorative album in the beautiful Westminster Abbey yesterday, and are proud to have the Porterhouse agency group featured in the book for their international scientific and medical communications contributions to health and healthcare.

On 28 April 1949, the London Declaration was signed, marking the birth of the modern Commonwealth.

A unique association of 53 independent states, both small and large, the Commonwealth consults and cooperates in the common interests of its 2.4 billion peoples, and in the promotion of international understanding. In the 70 years since the declaration was signed, the value of this partnership has repeatedly been reaffirmed. It has helped to strengthen governance, build inclusive institutions and promote justice and human rights. 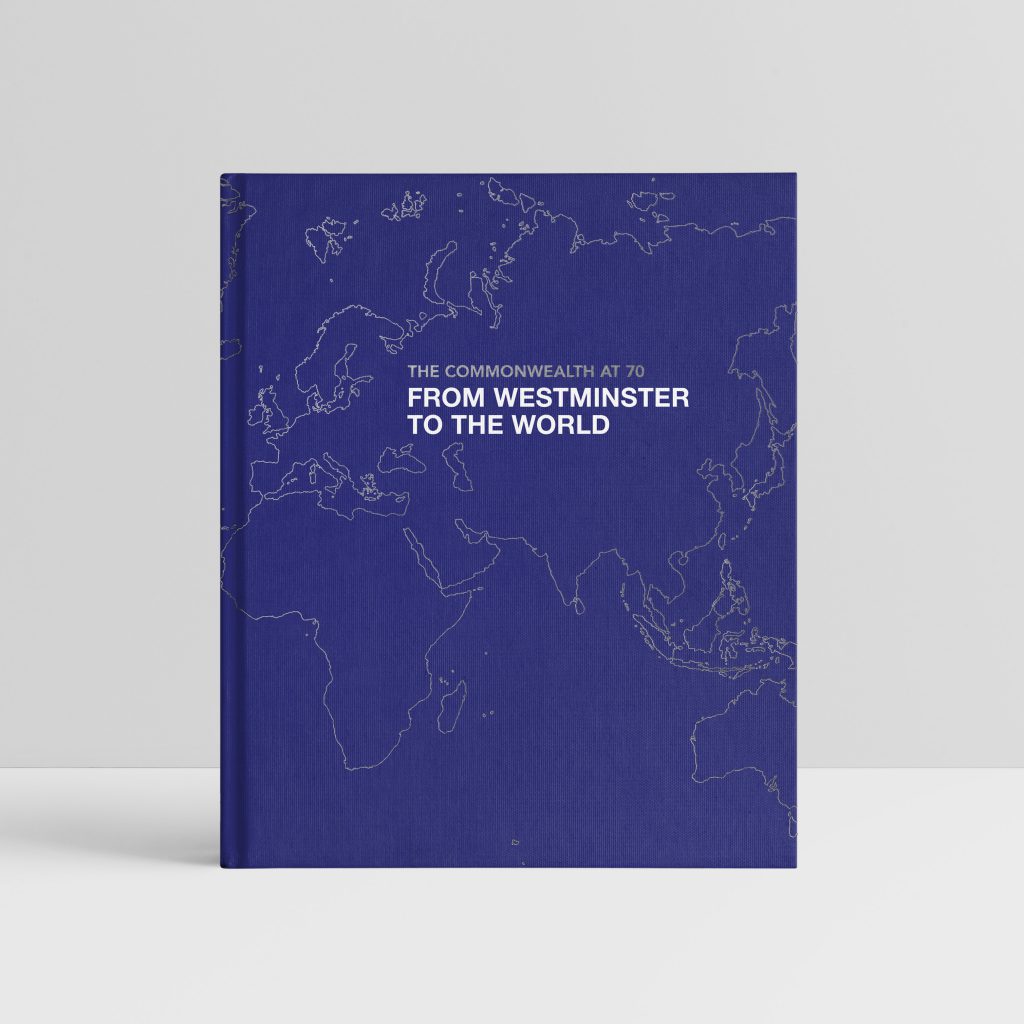 About the book: The Commonwealth at 70: From Westminster to the World

Written by academics and experts, The Commonwealth at 70 is the History of Parliament Trust’s official commemorative album to mark this anniversary. A thought-provoking designed hardback book, it brings together key stories of best practice, acting as a springboard for further debate, and prompting discussion on all aspects of the member states. It also offers an insight into the major Commonwealth institutions, organisations and initiatives.

The History of Parliament Trust is a research project that is creating a comprehensive account of parliamentary politics in England, then Britain, from their origins in the 13th century. The Trust is regarded as one of the most ambitious, authoritative and well-researched academic projects in British history.

After the launch event , Brian commented; “Jon and I were thrilled to attend the official launch of The Commonwealth at 70 at Westminster Abbey and to make a contribution about our own industry – medical communications.

With the world currently facing to so many challenges and divisions, the importance and relevance of a cohesive force such as the Commonwealth cannot be underestimated.”

About the Porterhouse Medical Group

The Porterhouse Medical Group provides strategic, insight-driven, scientific and medical communications services to the global pharmaceutical industry, with a focus on programmes that have a positive and measurable impact for healthcare professionals and patients.

Porterhouse Medical has been recognised for its international trade with the Queen’s Award for Enterprise 2016 – the UK’s highest accolade for outstanding achievement in business – and has a silver accreditation from the Investors in People.

If you would like more information about the globally-acclaimed, scientific and medical solutions delivered by the Porterhouse team, please visit: www.porterhousemedical.com