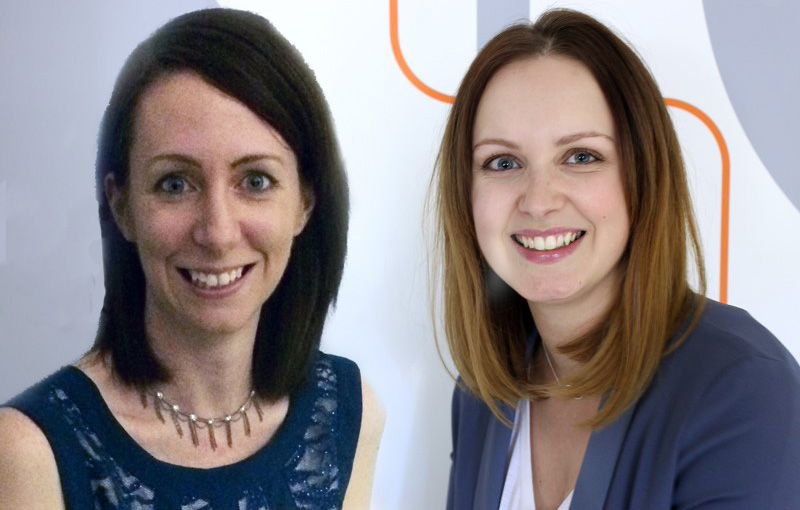 The 2017 Women in Business Awards shortlist (http://womeninbusiness.biz/wib-awards-2017/) – released yesterday – includes an impressive three ‘finalist’ nominations for Porterhouse Medical across three award categories. Senior Medical Writers Lisa Gallacher and Gillian Hancey have been nominated for individual awards, with the company also being nominated for an employer award:

“It’s fantastic to receive these nominations, as we at Porterhouse are closely aligned with the ideals of the Women in Business Awards. 70% of our staff are female, as is the majority of our senior management team. We have long recognised the importance of flexible working policies for our staff and have many initiatives in place to support career-break returners. It’s also great to see the individual nominations for Lisa and Gillian. We already know how brilliant they are, and it would be great to see this recognised more publicly through the awards programme.”

The Women in Business awards, now in its fourth year, was established with the aim of celebrating, encouraging and inspiring successful and aspiring business women. The 2017 Awards will be presented at Oakley Hall Hotel, Basingstoke on 21 September 2017.

Good luck to all finalists!

Proud and passionate, we are Porterhouse. 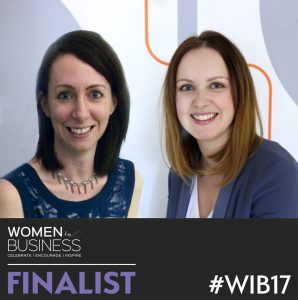